What Is a Fossil? 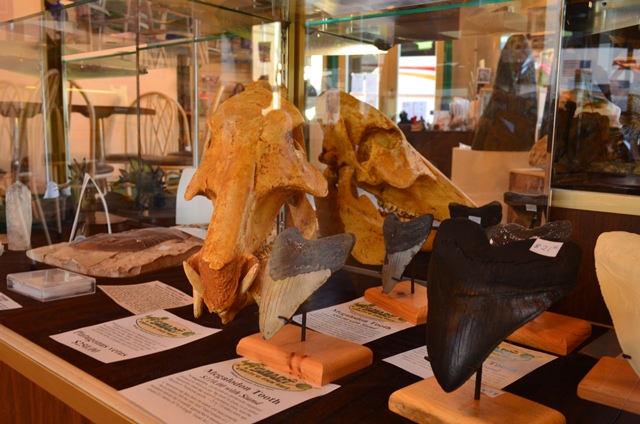 Fossils (from Latin fossus, literally "having been dug up") are the preserved remains or traces of animals (also known as zoolites), plants, and other organisms from the remote past. The totality of fossils, both discovered and undiscovered, and their placement in fossiliferous (fossil-containing) rock formations and sedimentary layers (strata) is known as the fossil record.

The study of fossils across geological time, how they were formed, and the evolutionary relationships between taxa (phylogeny) are some of the most important functions of the science of paleontology. Such a preserved specimen is called a "fossil" if it is older than some minimum age, most often the arbitrary date of 10,000 years.[1] Hence, fossils range in age from the youngest at the start of the Holocene Epoch to the oldest from the Archaean Eon, up to 3.4 billion years old.[2] The observation that certain fossils were associated with certain rock strata led early geologists to recognize a geological timescale in the 19th century. The development of radiometric dating techniques in the early 20th century allowed geologists to determine the numerical or "absolute" age of the various strata and thereby the included fossils. 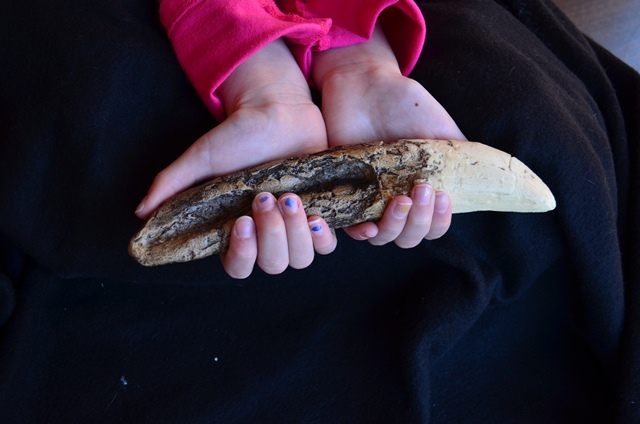 Like extant organisms, fossils vary in size from microscopic, even single bacterial cells[3] one micrometer in diameter, to gigantic, such as dinosaurs and trees many meters long and weighing many tons. A fossil normally preserves only a portion of the deceased organism, usually that portion that was partially mineralized during life, such as the bones and teeth of vertebrates, or the chitinous or calcareous exoskeletons of invertebrates. Fossils may also consist of the marks left behind by the organism while it was alive, such as the footprint or feces (coprolites) of a reptile. These types of fossil are called trace fossils (or ichnofossils), as opposed to body fossils. Finally, past life leaves some markers that cannot be seen but can be detected in the form of biochemical signals; these are known as chemofossils or biomarkers. 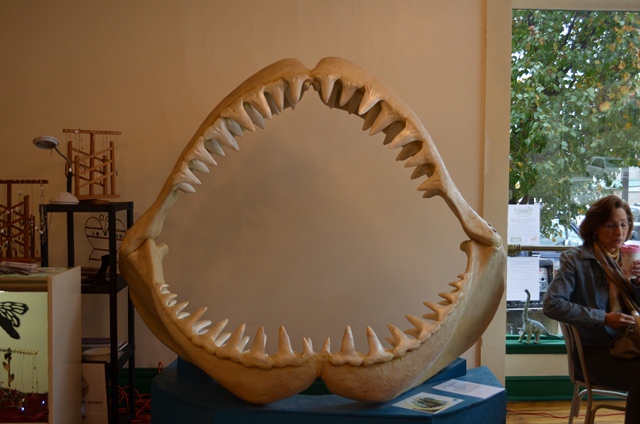